The Cottage Medical School was created in 1882 when local physicians and Western University united to create a medical school. Located on St. James Street, the Cottage Medical School was originally the home of Lieutenant General William T. Renwick. The white frame cottage consisted of an entrance hall, parlour, dining room, two bathrooms, a lean-to-kitchen, and bedrooms. To make the cottage more suitable for the study of medicine, the parlour was converted into a lecture hall where several benches lined the room. The dining room became the dissection room where a trap door to the cellar allowed the students access to the stored cadavers. The back bedroom was converted into a laboratory for lectures in histology, the study of tissue, and pathology, the study and diagnosis of disease. The front bedroom was used as an office for professors, while the kitchen was made into offices for the Dean, caretaker, and handyman. 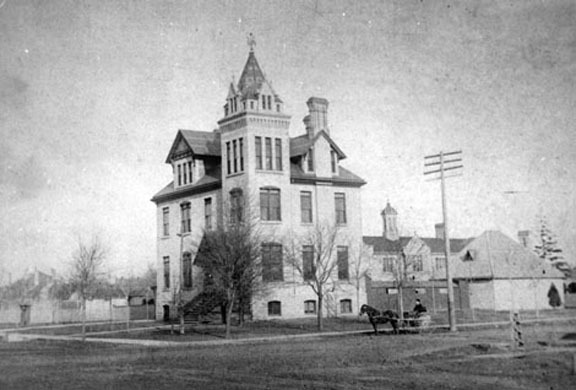 The idea to build a new medical school and move the Faculty was a lengthy decision. Discussion over moving the medical school began as early as 1882; however, no definitive action took place until four years later. In October of 1886, Dr. H. Arnott and Dr. W. H. Moorehouse were appointed to examine possible building sites for the new medical school. Reporting that a lot was available on the corner of South and Waterloo Streets, the Faculty was eager to begin building that summer. Unfortunately, the bond placed against the purchase was cancelled and a new location had to be scouted.

In November of 1887, several sites were examined. A site was found on Central School grounds at the northeast corner of York and Waterloo Streets. Due to Central School no longer being in use, the lot was sold and a Building Committee was appointed in February of 1888 to oversee the construction. The York and Waterloo Streets Medical School housed the Faculty of Medicine until the medical school moved to a new building in 1921. The Faculty of Arts and the Department of National Defence leased the building until it was sold to Universal Ignition and Battery in 1941.

The building was demolished in 1946.

The York and Waterloo Streets Medical School consisted of a main building and an annex. The main building was three storeys and faced Waterloo Street. The entrance hall opened to a Lower Class Lecture Room where biology, chemistry, anatomy, and physiology lectures were given to first and second year students. The second floor housed the Upper Class Lecture Room, reading room, and laboratory. A short passageway connected the main building with the annex. The first floor of the annex served as a dissecting room while the second floor housed a laboratory. 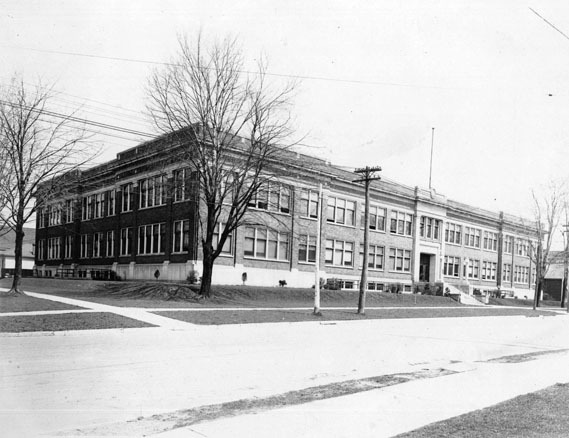 The Faculty of Medicine made its third move due in large part to the distance the Faculty was to Victoria Hospital and the Institute of Public Health. In April 1915, a memorandum was submitted to the Board of Governors indicating reasons for a new facility to be constructed. Approval was given to the Faculty in July 1915; however, the recommendation was made that financial assistance be pursued by the Faculty from government grants and alumni. Although attempts were made to obtain government grants, the government gave no response. Private donations and pledges were used for the new building and construction was well underway by November 1918. The building served as the Faculty of Medicine for 44 years with some alterations being made during WWII.

The new medical school was a two-storey red brick building and was located on Ottaway Avenue (renamed South Street in 1948) and Waterloo Street. The first floor west wing contained an auditorium, gymnasium, administrative offices, library, and the histology and embryology departments. The first floor east wing housed the Department of Pathology and Bacteriology, a pathology museum, a walk-in refrigerator and constant temperature incubation room. The second floor east wing contained the Department of Physiology and Anatomy, while the west wing housed the Department of Pharmacology, and later the Department of Biochemistry. The medical school was also equipped with three lecture rooms, quarters for animals, a morgue, shower rooms, and a carpentry and medicine shop located in the east wing of the basement.

A relocation of the medical school to north campus was discussed as early as 1947; however, this move required the construction of a new facility. The Board of Governors at The University of Western Ontario approved the move of the medical school in 1948 and by 1959 the preliminary planning for a new building began. The planning for the new building took three years with a final estimated cost of $5,500,000. Construction began in 1963 and the new Medical Sciences Building, located in the northwest corner of campus next to the Cancer Research Laboratory, was completed by the summer of 1965. An official opening was held on October 22, 1965 with John P. Robarts, Premier of Ontario, in attendance. 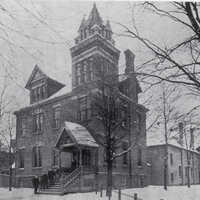 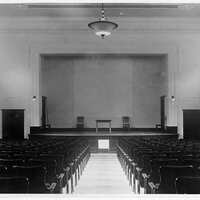 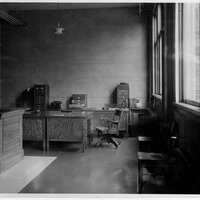 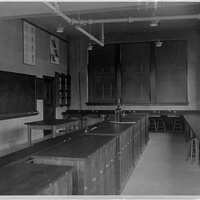 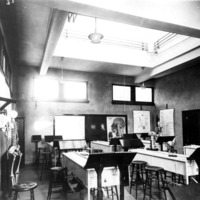 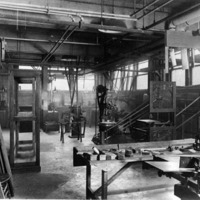 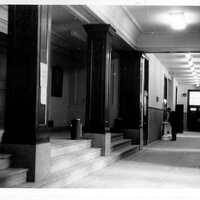 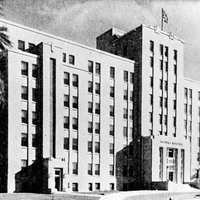