Beginnings of the Medical Program 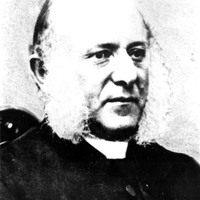 The University of Western Ontario's divinity program was created under the Western University Act, which allowed for the University to create new faculties. The Faculty of Arts was in the planning stages while local physicians began to discuss the possibility of a medical school. Bishop Isaac Hellmuth, Chancellor of the University Senate, was particularly interested in the creation of a medical faculty and due to the growing population in western Ontario, the idea was seriously considered.

Many physicians in the London area were divided in their support of a medical faculty believing that the faculty may be short lived due to the lack of appropriate facilities. On May 24, 1881, Bishop Hellmuth invited the most influential physicians in the area to meet at Tecumseh House, the most prestigious hotel in London at the time. In attendance were: Charles G. Moore, R. Maurice Bucke, Charles S. Moore, James S. Niven, Henry Arnott, John M. Fraser, Thomas J. Burgess, John Wishart, and John. A. Stevenson.

After two meetings, it was agreed that a medical school would be founded. A proposal was put before the University Senate and accepted on May 26, 1881. Additionally, a committee was created to appoint the first dean and professors. Many of the first professors came from the group of physicians who were present at the meeting held by Bishop Hellmuth. Charles G. Moore was appointed the Dean of Medicine and John A. Stevenson was elected Registrar.

Although the decision to create a medical school was accepted, the space needed for lectures and labs was a problem. At the time, Western University consisted of property on St. George Street where Huron College, Hellmuth Boys' College, and a cottage were located. These buildings were already in use by the Faculty of Divinity and the Faculty of Arts. In order to accommodate the school of medicine, the University’s summer recreation hall was converted into three lecture rooms. The cottage, previously owned by Lieutenant General William T. Renwick, was renovated for the medical school and was from that time on referred to as "The Cottage Medical School". Upon completion of the renovations, William E. Waugh taught the first lecture on anatomy at the cottage on October 1, 1882 at 8 a.m. 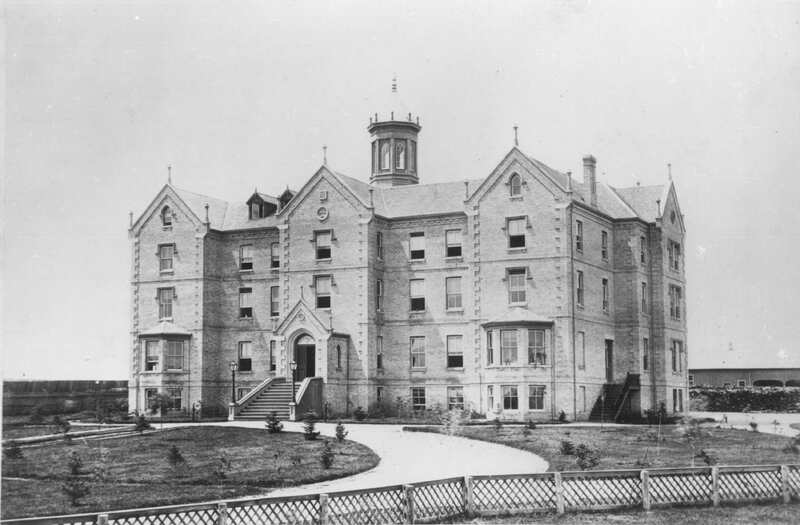