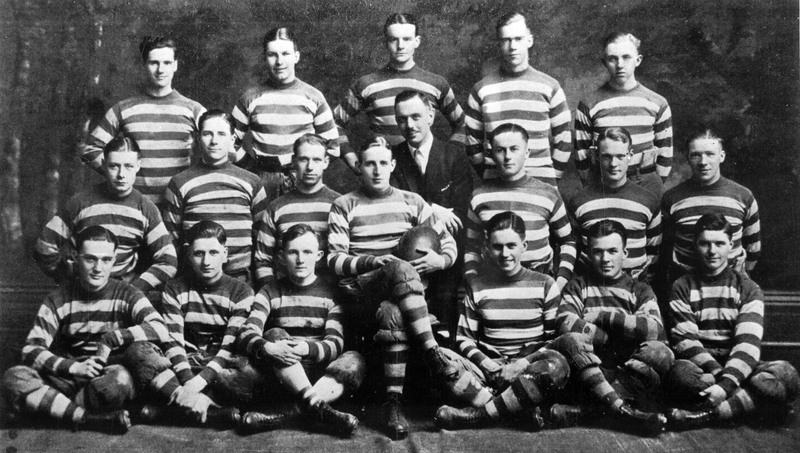 Initially at Western University, athletic programs were limited to either inter-faculty or city leagues. At the Faculty of Medicine's inception, the medical students ran their own athletic program separate from those created by the arts and divinity students. Although this separation was in existence for some time, the departments would challenge one another in several sports in the annual Field Day.

Field Day, which was held in October or early November, included contests in: 100, 200, and 440 yard dash, 120 yard hurdle, broad jumps, high jump, pole vault, discus, and a tug-of-war. The medical students would compete against the Arts-Huron College students for total points and the winner was awarded the John D. Wilson Cup, donated by Dr. John D. Wilson. Additionally, a gold medal was awarded to the competitor with the highest score. Due to the number of medical students out numbering students in the arts and divinity programs, the John D. Wilson Cup became the permanent possession of the medical faculty after three straight Field Day wins. A new cup by Dr. N. C. James was donated.

Hockey was the most popular sport among the first medical students and the Medical School had a team in the City League. The team played against the Acadians, the Bank of Toronto, and the St. John's Athletic Club. Other teams from Exeter, Strathroy, St. Thomas, Watford, and Berlin (Kitchener) also played against the team.

The first Western University soccer team was organized by the medical students; however, the team was made up of both student and non-student players. As there were no intercollegiate soccer games during this time, the Meds Soccer team entered the City Leagues and won the championship in 1907. Although soccer continued for a time, eventually the team disbanded for the more popular sport of rugby. 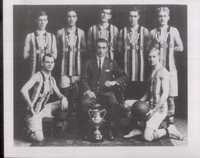 Organized in 1903, the Meds Basketball team played inter-faculty games until the beginning of 1912 when the team entered the Ontario Basketball League (an intercollegiate league) and City Leagues. The Meds won their first Intermediate City League championship in the 1912-1913 season.

The first rugby team at Western was organized through the suggestion of J. Cameron Wilson, a student who had experience with the game. Nine medical students, who had no knowledge of the game, volunteered to play for the team. An additional six players from outside the university made up the remainder of the team.

In 1910, $65 was collected from local businesses to buy equipment and the rugby team was formed. Although the team only won one of the three City League games played during the season, the Meds Rugby Team continued to organize matches and eventually played against teams from Dundas, Petrolia, Sarnia, Windsor, and Strathroy. By 1912, the rugby team began drawing from the general population of Western University.

Rowing became a popular sport for Western's medical students in 1946, but due to a lack of funding the creation of a team became difficult. Through the efforts of Dr. P. C. Fitz-James, a team of 30 medical students was formed to create The University of Western Ontario Division of the London Rowing Club. The team practiced at Fanshawe Lake and began competing against crews of medical students from other universities.

In 1956, Western obtained permission to compete in Intercollegiate Regattas as the UWO Rowing club; however, the only other rowing team in Canada was in British Columbia. Western's team arranged regattas against Syracuse and New York until teams at the University of Toronto, McMaster, Waterloo, and Ryerson were formed. The Supertest Corporation provided a trophy for the crew who won the one-mile race in the Annual University Regatta. 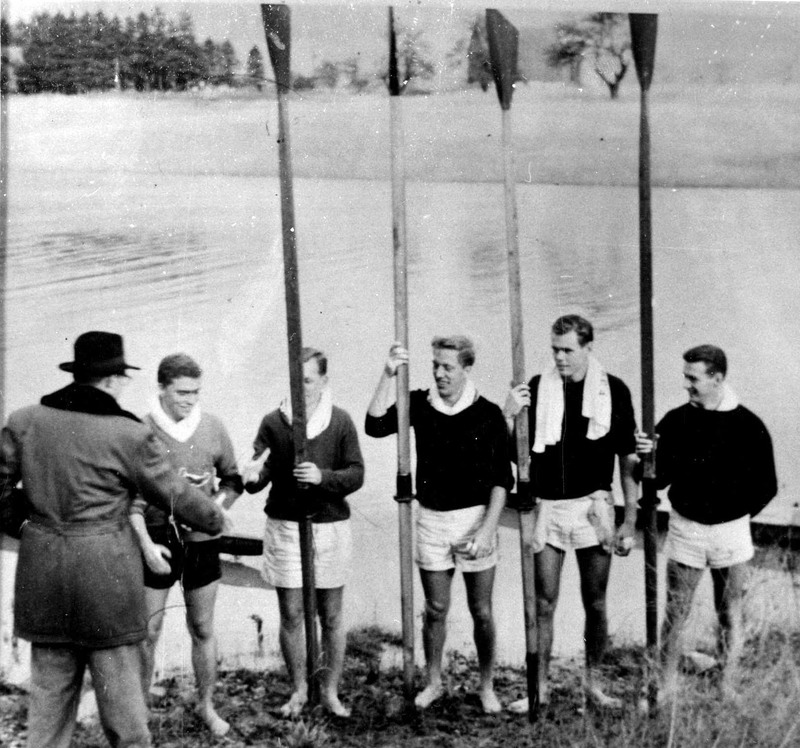