The Turn of the Millenium 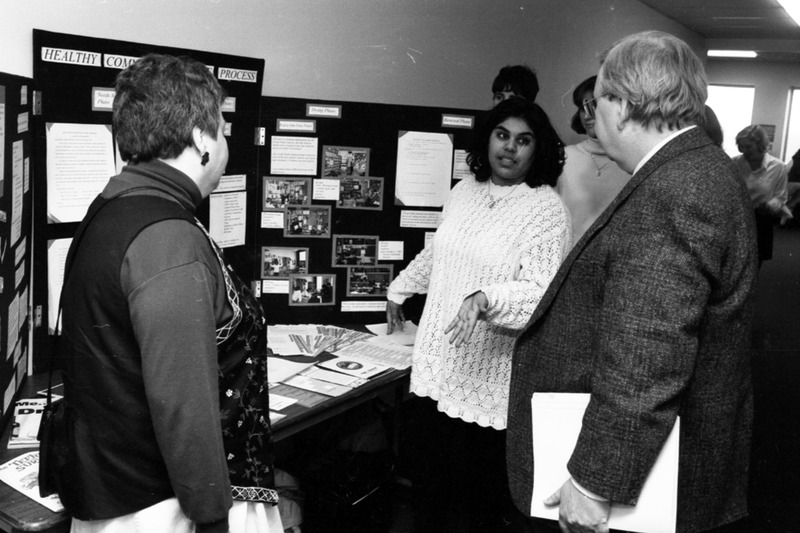 The end of the twentieth century starts off strong, with the 1990 graduating nursing class ranking first in Ontario in their nursing registration exams. Nursing students also take place in community-based primary health experiential learning opportunities in developing countries as part of the MedOutreach program starting in the early 1990s. The early to mid-aughts see a rise in the use of new technologies in nursing instruction. In 2001, Physiology 020 becomes the first electronic course taken by nursing students at Western. Outside of an in-person tutorial, the course is taught entirely electronically with ninety-one nursing students enrolled. By 2005, Western's Clinical Education Suite opens. In addition to their community placements, undergraduates in the BScN program complete six-week placements in the Clinical Education Suite, which utilizes a combination of trained actors and computerized mannequins. In 2012, Western becomes the first university in Ontario to use a simulated suite for a mental health placement. Students in the placement are trained in handling mental health scenarios involving homelessness, substance abuse, schizophrenia, anxiety disorders and depression, among others. In 2017, the Arthur Labatt Family School of Nursing moves into a new building shared with the School of Information and Media Studies. The new building includes an expanded, sixteen-bed simulation suite. Finally, in 2020,  The Arthur Labatt Family School of Nursing rolls out the use of CASPer (Computer-based Assessment for Sampling Personal Characteristics) as part of the entrance requirements for nursing students, in addition to their high school grades. CASPer tests students on their interpersonal, professional, and non-cognitive skills. 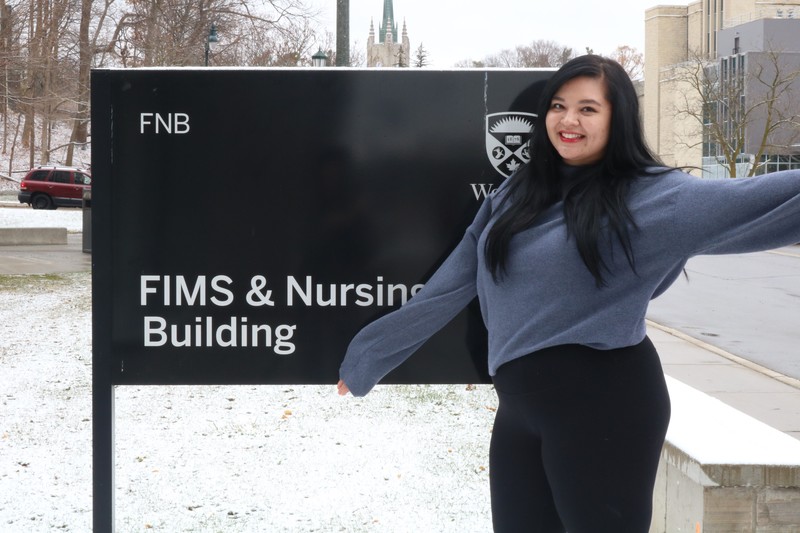 In 1991, development begins on a joint nursing diploma between the University of Western Ontario and Fanshawe College after the two schools sign a collective agreement and start up a Fanshawe/UWO Liaison Committee. The program receives $100 000 of preliminary funds to develop the program in 1992. By 2001, the Fanshawe and UWO programs are officially combined to form the Collaborative Baccalaureate Nursing Program. The program replaces both the BScN at Western and the Diploma in nursing at Fanshawe to offer a joint BScN. That same year the program receives a financial boost from the provincial government that allows the schools to increase enrollment from eighty-eight students to two hundred, in advance of a predicted nursing shortage. Starting in 2005, new Ontario nurses are required to have a Bachelor of Science in Nursing, making the amlagamation of the two programs especially necessary. Once again faced by the lack of graduate-level training for nurses in Canada, the University Senate approves the creation of a PhD in nursing in 2002.

Though nurses were no longer coming up to Western from the hospital programs, like those previously run at St. Joseph's Hospital and Victoria Hospital, the University of Western Ontario and the London area hospitals continue to collaborate with one another and begin cross-appointing faculty and staff nurses across institutions in 1990. In 2003, a $500 000 donation from the T. R. Meighen Family Foundation results in the creation of the Community Nursing Resource Centre (CNRC), which represents a collaboration between the University of Western Ontario, the Middlesex-London Health Unit, and the Merrymount Children's Centre. 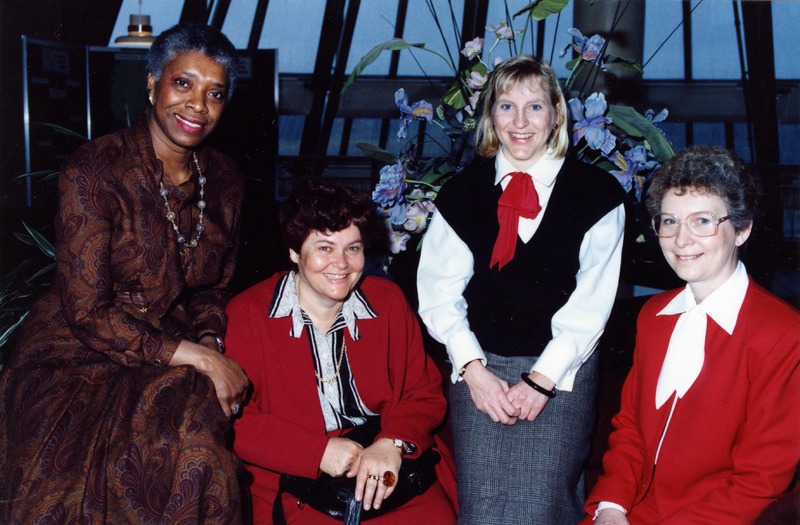 The Faculty of Nursing's research portfolio continues to grow at the end of the twentieth century. In 1991, The Faculty of Nursing receives a grant worth $299 000 from the Premier's Council on Health to do a demonstration project with the aim of improving access and coordination of health services for adults with developmental disabilities. Two years later, the Faculty formally establishes a new research unit and begins recruitment for an Associate Dean of Research, which was later filled by Dr. Heather Laschinger. In 2004,  Western launches the very first electronic, peer-reviewed journal on nursing education. Titled The International Journal of Nursing Education Scholarship, the journal is co-founded by Western Nursing faculty Mary-Anne Andrusyszyn, Carroll Iwasiw, and Dolly Goldenberg.  From 2005-2009, Western has the most impactful nursing research according to Thompson-Reuters indexed journals. Starting in 2009, what is now called the  Arthur Labatt Family School of Nursing establishes the Arthur Labatt Family Nursing Research Chair in Human Resource Optimization to address the ongoing shortage of nurses in Canada and the United States. Dr. Heather Laschinger once again becomes the first person to hold the position. In 2013,  Dr. Cheryl Forchuk, Associate Director of Nursing Research at the School of Nursing, receives $70 000 from Human Resources and Skills Development Canada to study the the London Community Addiction Response Strategy (London CAReS).